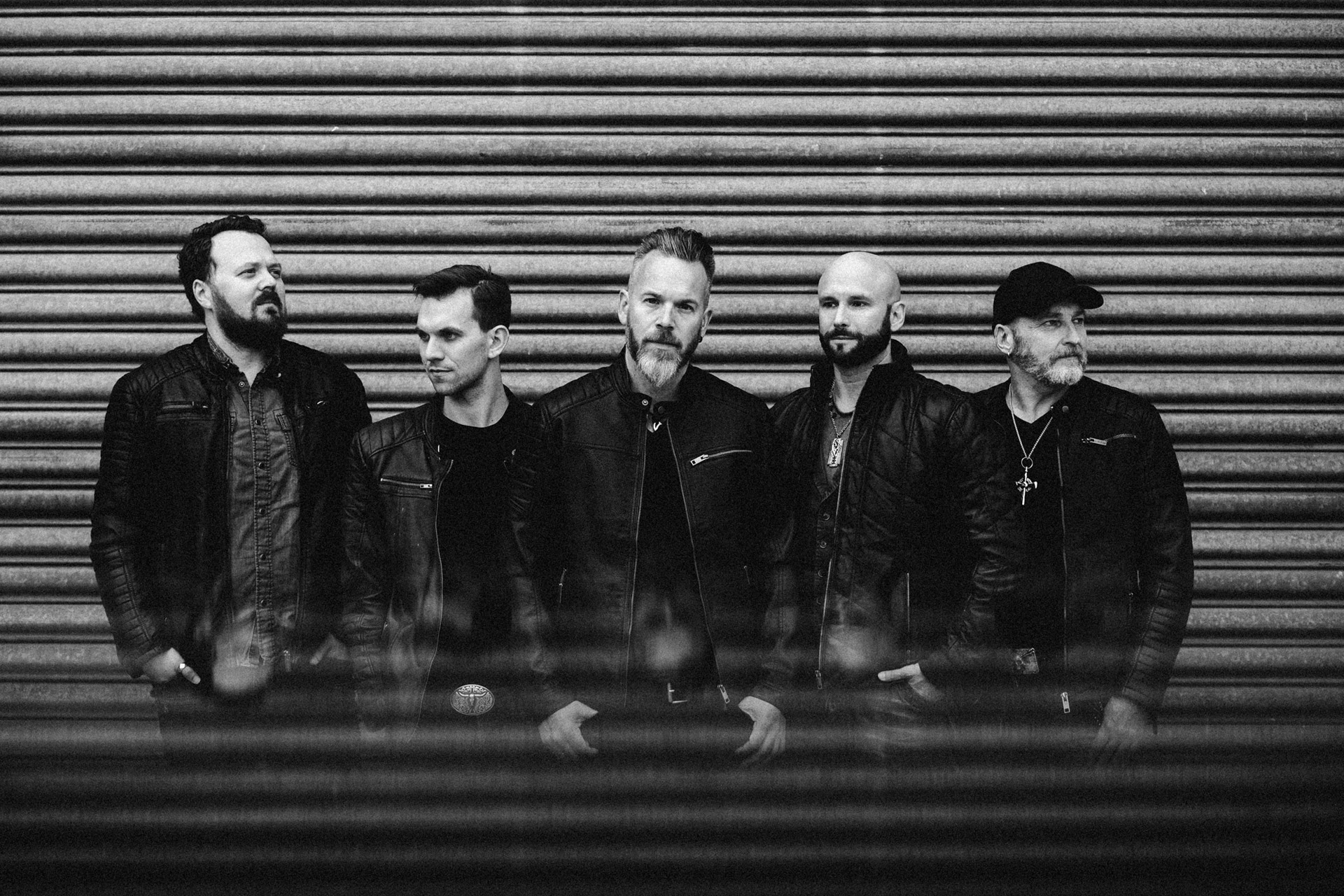 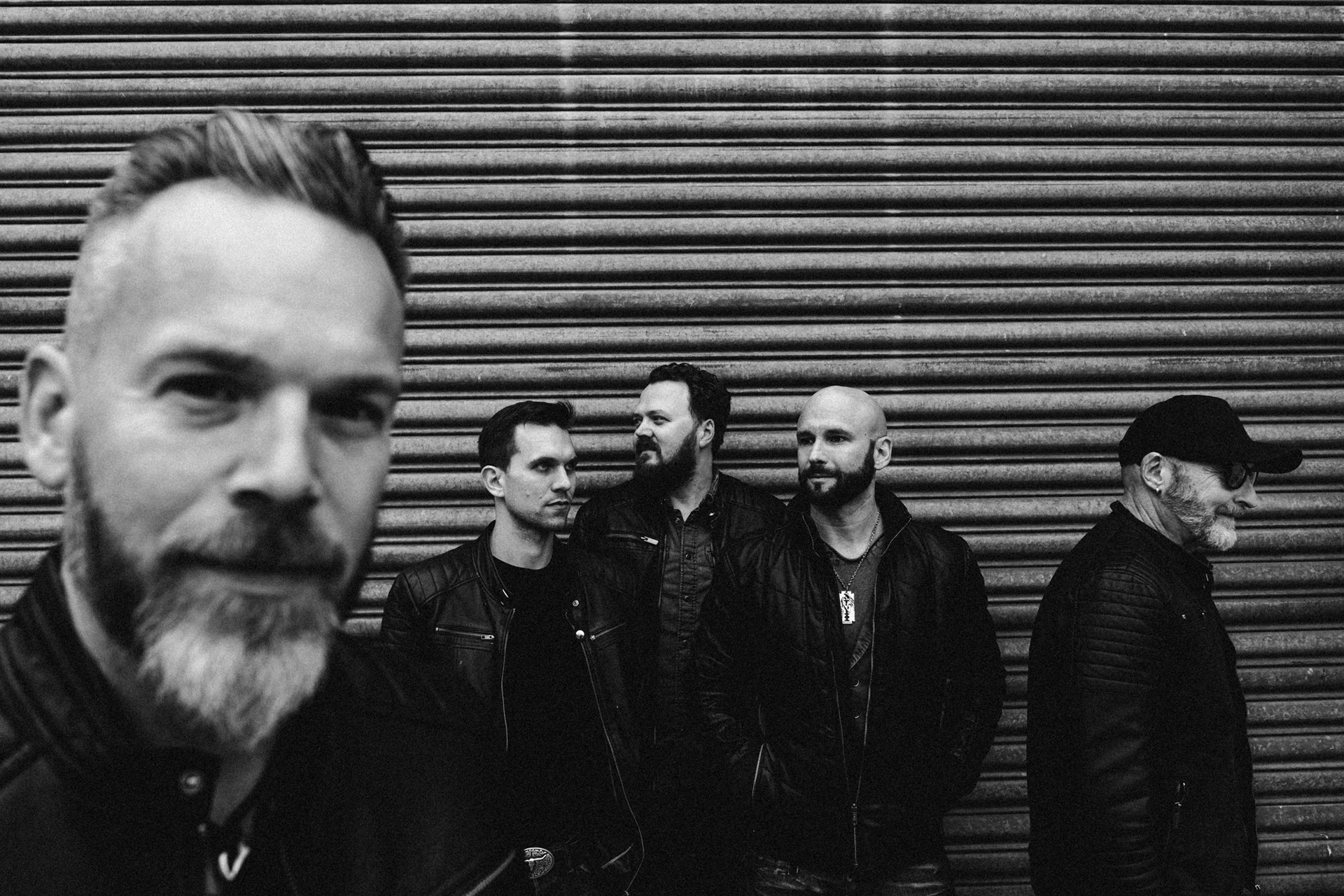 Following the successful studio album „Liquid“ (2016) and the magical live CD/DVD at Loreley recorded in the pouring rain, BLIND EGO are back with a new album. And boy is there a new storm headed your way. Forged in the fire of two successful club headliner tours and various festivals, the BLIND EGO line-up has proven consistent and become what is probably one of the most tight-knit, hardest rocking bands on the circuit. And it’s this stability that you can hear and feel on the new tracks. For with stability comes a sense of identity. And with identity comes the self-esteem to stand taller, push further and … rock harder. Listen to a few songs and you’ll know exactly what Kalle means when he says „For me, this band is pure raw energy“.

Looking back to the first album in 2007, the sound and songwriting have taken enormous leaps with every album. All striving, pushing, excelling to capture the true essence and sound Kalle Wallner has in mind at that time. His growth as a musician and as a human being have now found their outlet and climax in „Preaching to the Choir“.

The new album will be released in February 2020, followed by the first release shows. Further tourdates and festivals are planned. The first singles will be released on 13 December 2019 already. 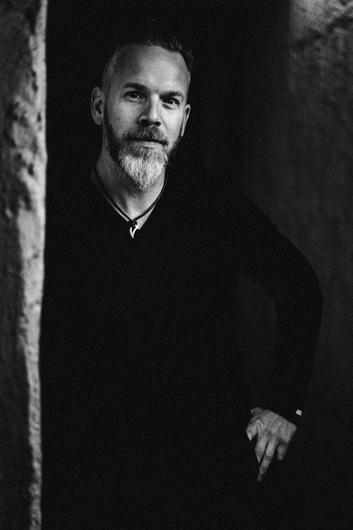 Preaching To The Choir 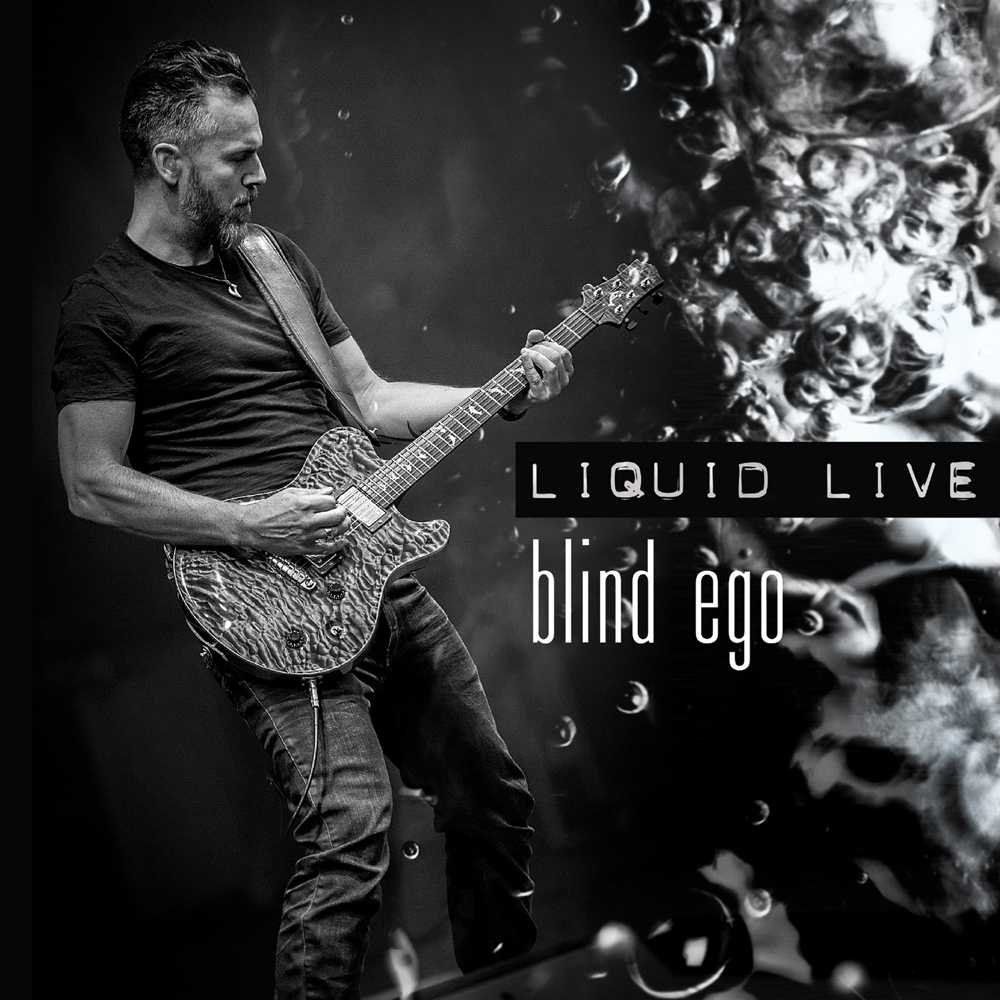 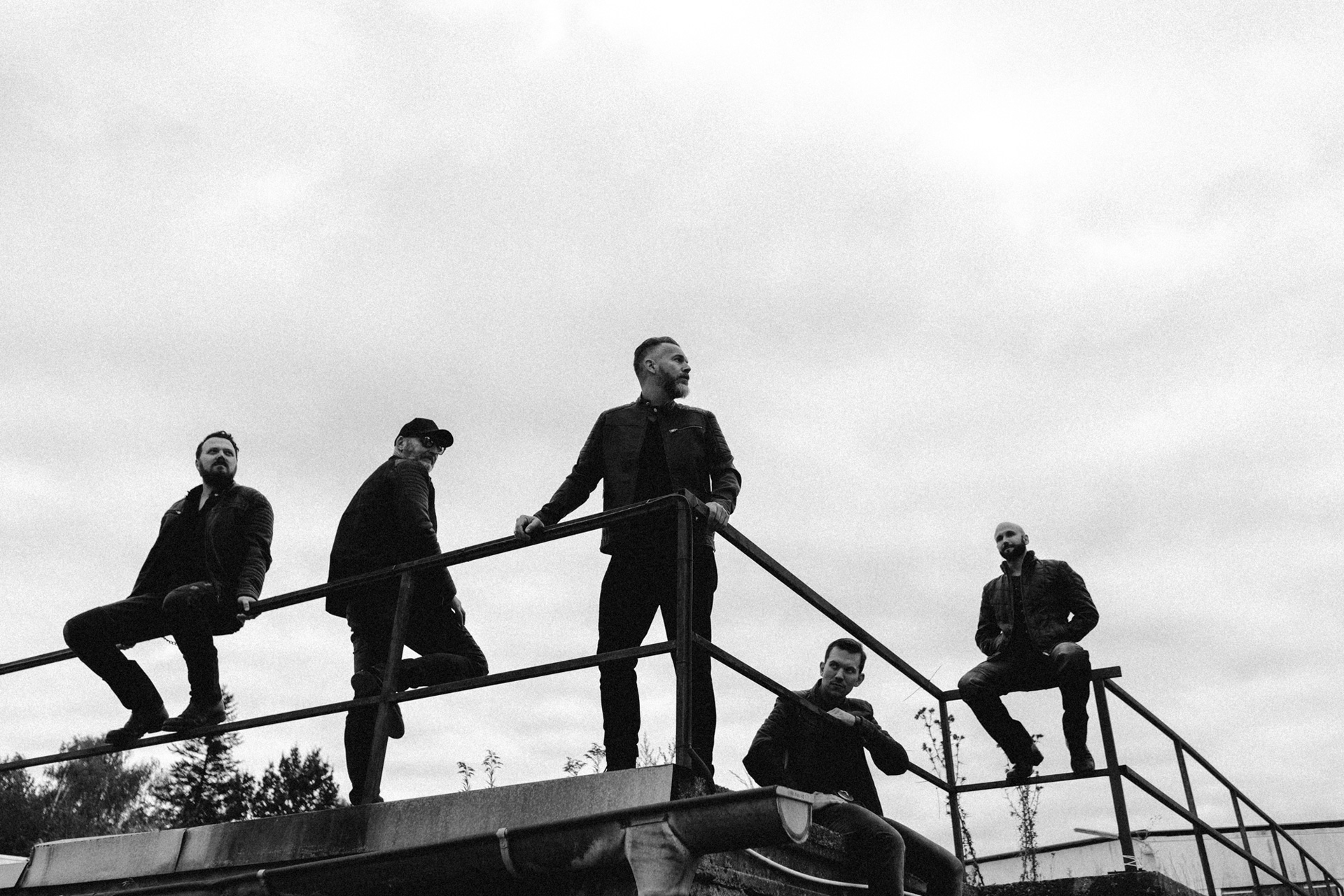